Menu
Log in
Register
Navigation
Install the app
More options
Dark Theme
Contact us
Close Menu
You are using an out of date browser. It may not display this or other websites correctly.
You should upgrade or use an alternative browser.

Looking to get a GCS,
Never had one, and semi aquatic setups seem like they could be difficult to maintain.

Also, i cant find anything about these guys diets, or even general care for that matter.

Any suggestions?
The guy has him in a five or ten gallon, with aquarium gravel, higher on one side than the other, so there is an area above the water.
and two plastic aquarium plants.
I really want the little guy, and he seems to be a good weight, and good color, i just don't know really anything about them. If nothing else, its obvious he needs a better set up with hides and some better plants ext.

Anyone know anything about heating/lighting for these guys, filtration ext? I'd at the very least like to try and give him a better home than he seems to have now. 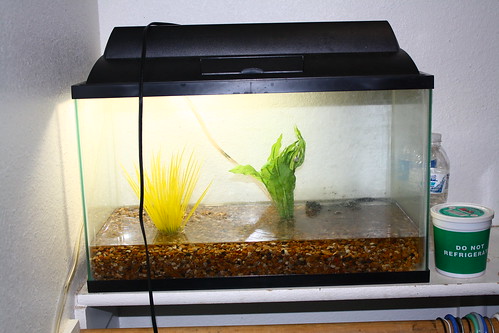 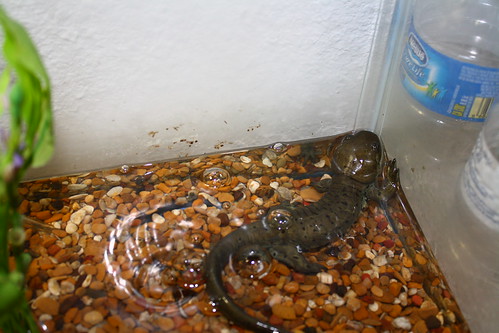 thanks!
Nevermind. some kid who got all upset because i didnt want to trade my red tail and all her stuff for this very lacking set up.
Not letting my snake go to some kid who gets made because i tell them i'd have to put money into the setup because "Well, thats how they had it at the pet store"...

ugh, some people. Poor little one though, wish i could get it from them anyways. I might not know much about them, but i know it needs more than whats in its tank now....

Aww poor little one. Its so cute.

I know I feel horrible for him. I wouldn't mind buying him but they only want trades.

and they wont trade whyy? lol people are retarted
You must log in or register to reply here.

Thoughts and Ideas on hiding tegu?

J
Looking for breeder in or near hull